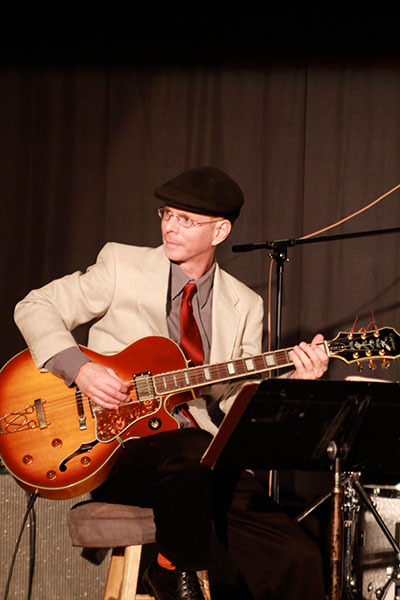 At seventeen, Ben suffered an injury to his right hand, leaving him unable to hold a bow for over six months. During that time, he began teaching himself guitar, learning from early blues recordings in addition to rock anthems and the music of modern blues masters such as B. B. King. After graduating from Brown University, he made a name for himself on the East Coast as a solo acoustic singer/songwriter.

Upon returning to the Twin Cities, Ben shifted his focus to instrumental music. Now best known as the guitarist and composer of the Willie August Project, he also regularly composes music for strings and keyboards and pens the occasional bluesy acoustic guitar-vocal tune. He has been commissioned to compose soundtrack music for over forty dance works, theatrical productions, and film and video works. He is especially grateful that the winding path of his musical journey eventually brought him back to the cello.

Ben is also an internationally published essayist, an accomplished literary critic and editor, and the winner of an Outstanding Volunteer Achievement Award for his work in environmental education. 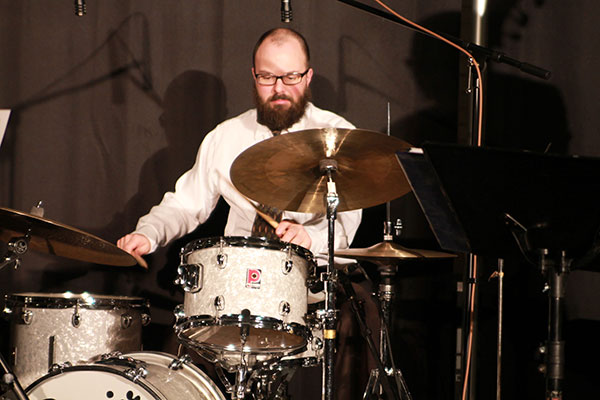 St. Paul native Jeremy Hauer began playing drums at age eight and was learning the fundamentals of jazz by the time he turned thirteen. Throughout his teenage years, he was featured in a number of outstanding Twin Cities bands, including Lady and the Cats and Jimmy and the Hibbards. He graduated from the Jazz Studies Honors Program at Music Tech College (now McNally Smith) in the Twin Cities. A devoted fan of the great jazz drummers of the sixties, including Elvin Jones and Tony Williams, he makes his instrument sing with melody and harmony in addition to rhythm.

The partnership between Jeremy and Ben has been variously described as "astounding," "telepathic" and even "supernatural." Jeremy's creativity continuously pushes Ben to break new ground.

In addition to his work with The Willie August Project and the Siems-Hauer Acoustic Roots Project with Karin Dahlin, Jeremy is a founding member of the band Buckrodney. He is the owner and chief engineer of Green Olive Recording Studio and a systems integration technician for Z Systems. 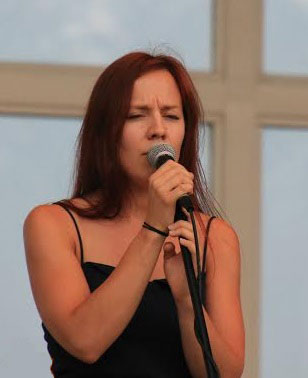 The child of missionaries, Karin was born in Valle de La Pascua, a small town on the plains of Venezuela. She spent much of her childhood straddling two worlds, as her family regularly relocated between the United States and multiple Venezuelan towns, before finally settling down in southern Minnesota.

Karin's discovery of music began in childhood with classical piano and, later, choral performance. In 2013, she ventured into the blues, and was soon singing with the Siems-Hauer Acoustic Roots Project. This collaboration expanded Karin's repertoire to include the rich and eclectic variety of styles she is known for today. 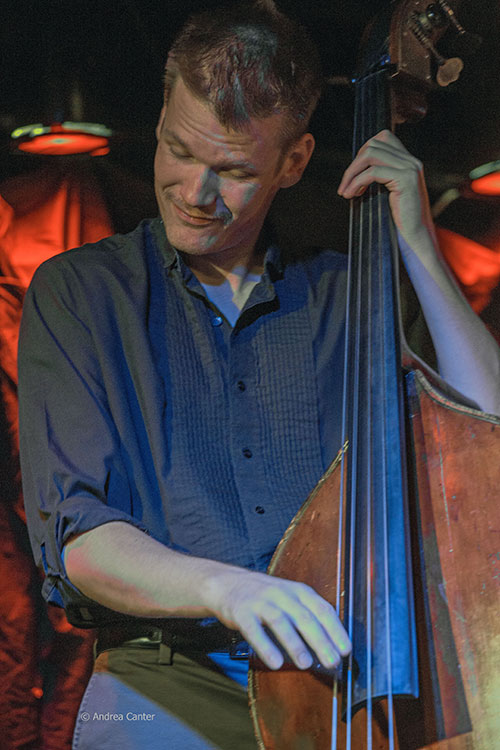 Graydon completed his bachelor's degree in music composition at the University of Wisconsin-Eau Claire, where he studied classical bass with James Clute, formerly of the Minnesota Orchestra. While Graydon was a member of the Down Beat award-winning UWEC Jazz Ensemble I, he performed with guest jazz artists including Lewis Nash, Ingrid Jensen, Jason Marsalis, and Chris Botti. Now a resident of Minneapolis, Graydon is one of the area's top-call bassists. In addition to his regular appearances with The Willie August Project, he may be found performing nightly with a variety of vocalists and small ensembles including Debbie Duncan, Arne Fogel, Firebell, Snowblind, the Adam Meckler Orchestra and his own Graydon Peterson Quartet. A consummate professional and a gifted accompanist, writer and arranger, he has become one of the backbones of the jazz scene in the twin cities. 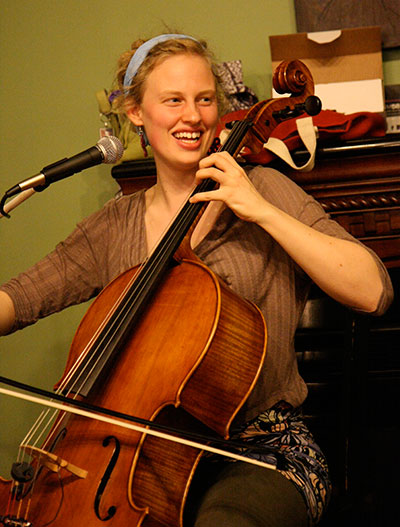 Amanda is a Minneapolis-based freelance cellist and singer. Since obtaining her B.A. in music from St. Olaf College, she has performed at a wide range of venues, including the Guthrie Theater, the American Swedish Institute, the Bloomington Civic Theater, yoga studios, coffee shops, and a raft on the Mississippi River. She is one of Ben's most versatile collaborators, playing with The Willie August Project, the Siems-Hauer Acoustic Roots Project with Karin Dahlin, and String Works by Ben Siems. She also regularly performs with her pop-folk band Muus, the Buffalo Community Orchestra, and Improvestra.‬